Are you trying to figure out how to sell your idea?

Many of you reading this, I am sure, have most likely thought up at least one amazing idea in the past that could have solved some problem you encountered, and I am also quite sure we all know more than a few people who have claimed the same thing, but who do you know that has actually nailed one and sold it?

The reality is, that even good ideas are quite easy to generate, they are ten a penny. Granted, some are incredibly clever and impressive to listen to, but more often than not, that’s just how they stay, as ideas!

Would you agree with me if I suggested that these ideas don’t go anywhere because they are fun to develop in our minds, but in reality far too difficult to bring to life?

You may be surprised to learn that 4,999 out of every 5,000 patented inventions don’t sell, and the reasons are similar, inventors simply love to tinker (it’s what we do) and put off the important stuff like figuring out how to sell it (despite paying up to £6,000 in initial patent fees)

As a seasoned inventor of 20 years who has over 80 patents to my name that protect over 500 of my products, I know exactly how to sell an idea and how not to. And although it would fill many pages to explain it all in the detail required, I hope you can at least understand the basics in the next few paragraphs.

How to sell your idea

The idea itself  is only 10% of what is needed in order to sell it, the other 90%, which is perceived as being less fun, should be where most of your time is dedicated – and truly, I can assure you it really isn’t as hard as you may think.

As the cost of applying for a patent can set you back between £3,000 – £6,000 to start the process, you then have 12 months to convince someone to pay you for your idea before you are faced with the option to extend your patent protection into other territories (which equates to several thousands of pounds more).

Quite simply, if you haven’t started to monetise your idea in this 12 month patent time frame, you are likely to go into debt, unless you have money to burn.If that doesn’t serve as a motivator then nothing will

Whichever option you wish to proceed with, you have to speed up the process and  polish your product, give it a name and a character (features & benefits) and frame it in the best packaging you can find – then smarten yourself up, (in business clothes) and practice your pitch. No one will take you seriously if you bring a dull version of your product and yourself to your target audience, it will be seen as an insult, or come over as sloppy.

The more business minded you become the more value you add to your idea, and the better chance you have of securing your first customers, or that elusive investor, it’s as simple as that.

Of course you have to pick up the phone, knock on doors and shout about your product (which isn’t an idea any more) until you convince someone to part with their money. Call your local newspaper and radio station and hit the social media channels, do what you can to get word out there – this will be far easier to do when you have something tangible in your hands to proudly shout about.

To put this into perspective, here’s what you should avoid if you want to successfully sell your idea:

How not to sell your idea

In order not to sell your idea, do one or all of the following:

As harsh as the above comments sound, this is exactly how most inventors behave – and why only 1 in 5,000 ideas make back the cost of their patents. 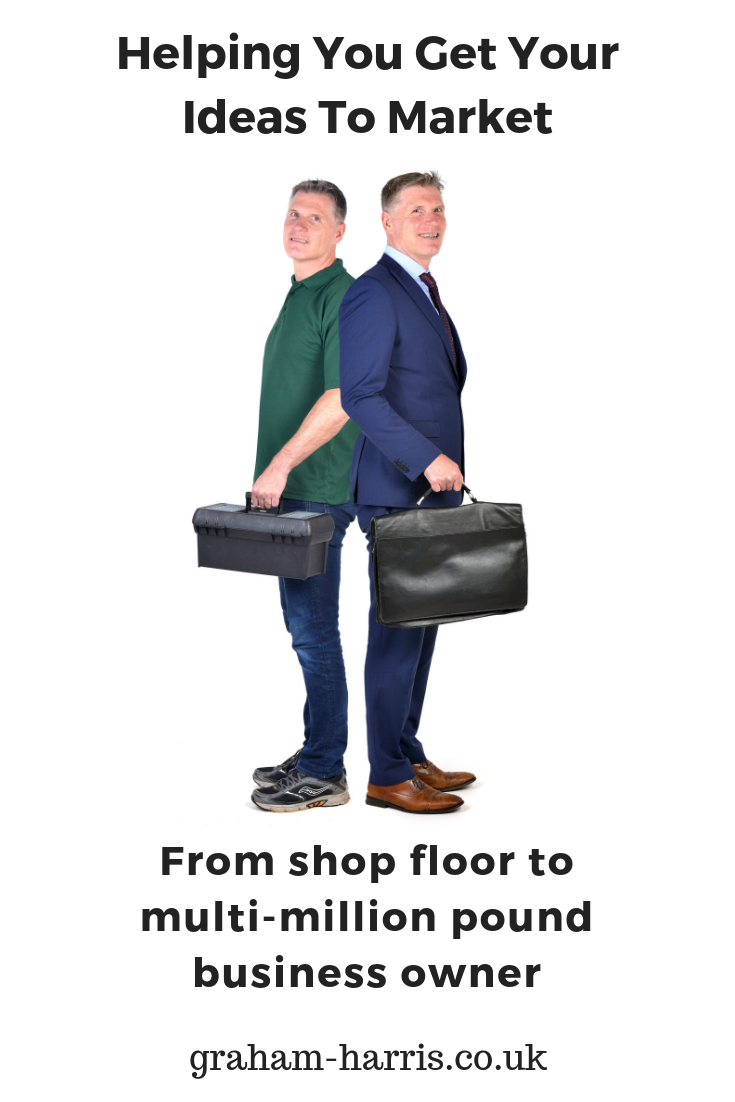 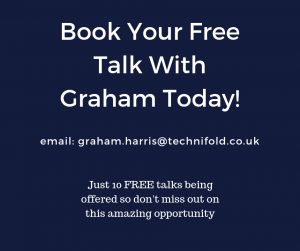 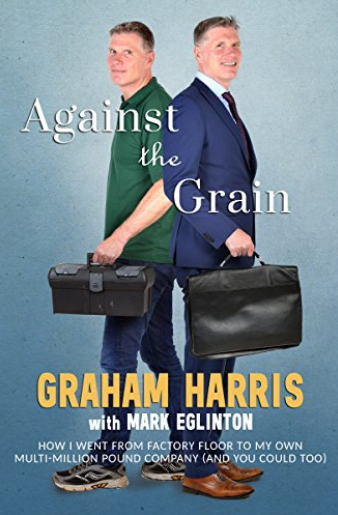